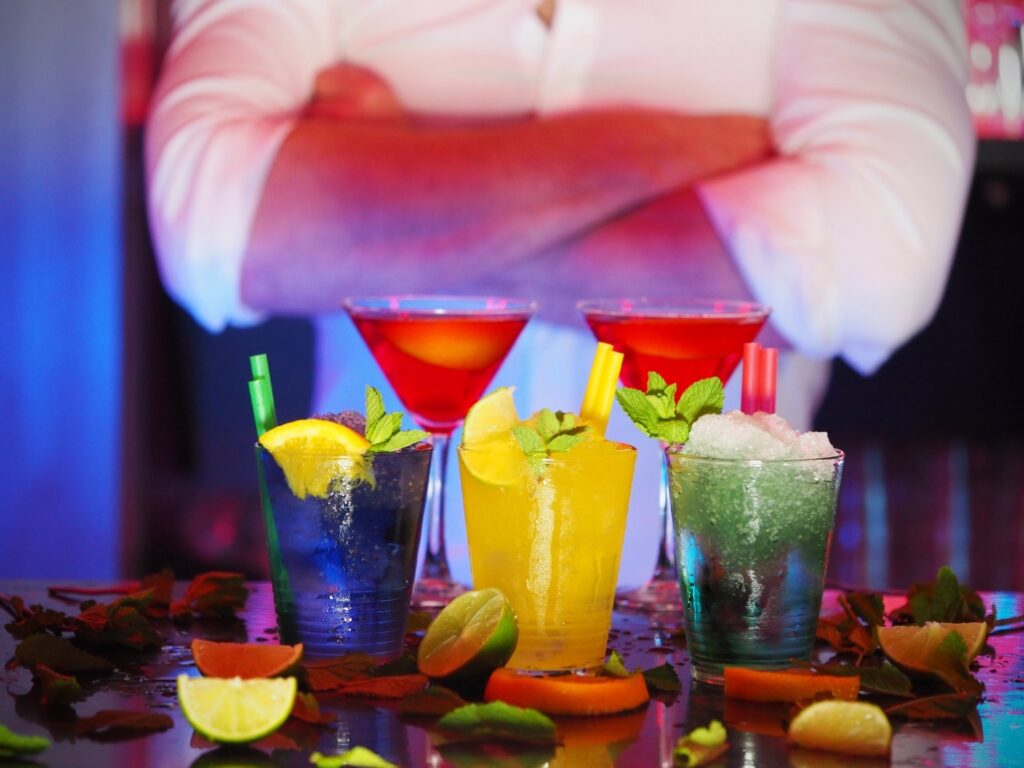 It’s summer in Las Vegas, and that means it’s high time for a cocktail, wouldn’t you say? A good thing, then, that Cafe Americano not only serves a formidable and creative arsenal of zesty mixed drinks, but that we’re open 24 hours a day 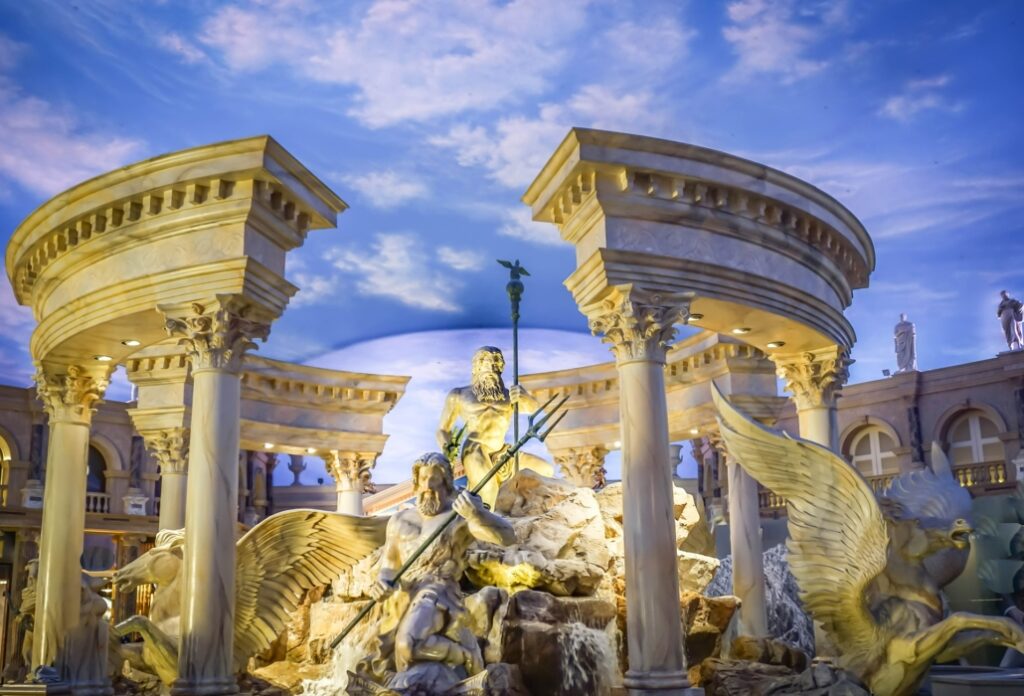 We probably don’t have to tell you that the pace and tempo of Las Vegas aren’t really much like your average city. The Entertainment Capital of the World is an around-the-clock sort of place, easily giving the City That Never Sleeps a run for its money.